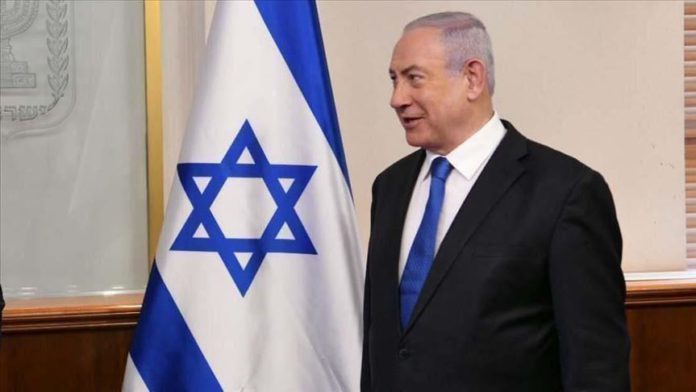 In a Friday phone call, Israeli Prime Minister Benjamin Netanyahu reportedly welcomed the announcement of a normalization agreement with Sudan, the third in a series of controversial normalization deals with Arab nations.

In a phone call with US President Donald Trump, Netanyahu reportedly said, “We will expand the circle of peace under your leadership,” according to Israeli news website Kan.

Using his derogatory nickname for his Democratic rival in the Nov. 3 elections, Trump reportedly replied: “Do you think sleepy Joe Biden could sign such a deal?”

Trump announced Friday that Sudan had agreed to open full diplomatic relations with Israel, making it the third nation in recent months to do so, after Bahrain and the United Arab Emirates.