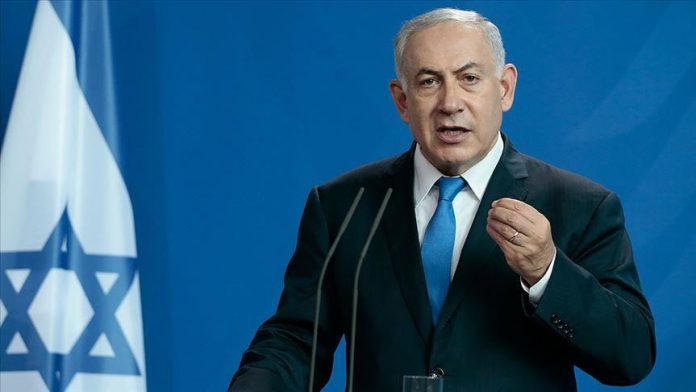 Israeli Prime Minister Benjamin Netanyahu was rushed off stage and into a nearby bomb shelter at an election rally Wednesday as rocket sirens sounded, according to local reports.

Israeli media outlets said Netanyahu was speaking at a campaign event organized by his Likud party in the southern city of Ashkelon near Gaza.

The sirens were triggered by rockets reportedly fired from the Gaza side and bodyguards escorted him to the shelter due to security concerns.

Netanyahu returned to the stage shortly afterward and continued his speech.

430 killed by gun violence last week in US