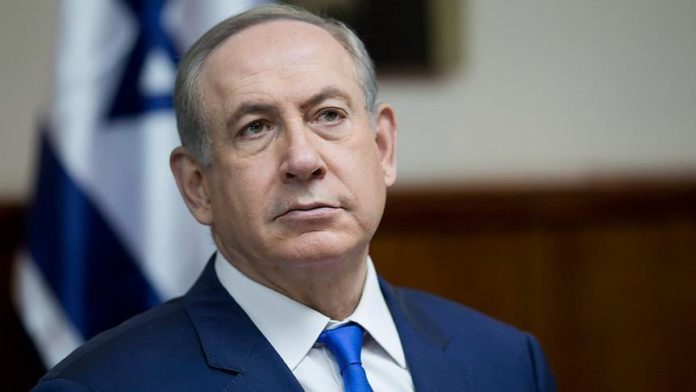 “We decided to form a unity government and avoid a fourth election that would have caused divisiveness and would have wasted NIS 2 billion,” Netanyahu told the Knesset.

“The public wanted a unity government and will receive one,” he said, presenting a list of 19 ministers on his new government.

Last month, Netanyahu and rival-turned-partner Benny Gantz of Blue and White party announced that they would be putting their differences aside and form a unity government.