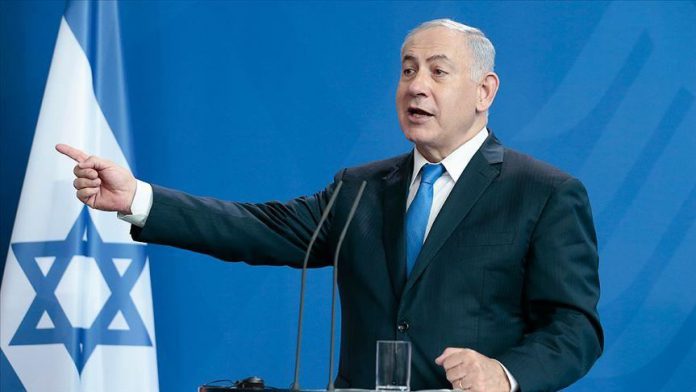 Israel’s prime minister on Monday ordered the army to continue airstrikes on the blockaded Gaza Strip.

In a written statement on social media, Benjamin Netanyahu said he made the decision after speaking with several officials, including the head of the Shin Bet security agency, the head of the National Security Council, the defense minister, and the chief of General Staff.

Earlier the Israeli army said one of their fighter planes attacked a target of the Islamic Jihad movement in the blockaded northern Gaza Strip.

Palestinian officials said there were no casualties or injuries from the Israeli attacks.