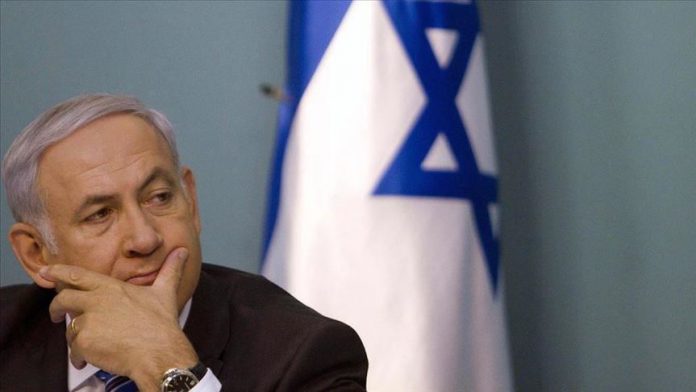 Having failed to establish a coalition government, Israeli Prime Minister Benjamin Netanyahu faces a tough road ahead after being formally charged with various crimes.

The coalition crisis in Israel has not been resolved despite two snap elections, and now the political uncertainty has deepened with Netanyahu’s indictment.

– How will the process proceed?

Following the attorney general’s decision, Netanyahu needs to apply to the Knesset, the country’s parliament, with a request for immunity.

But even if he does, a decision