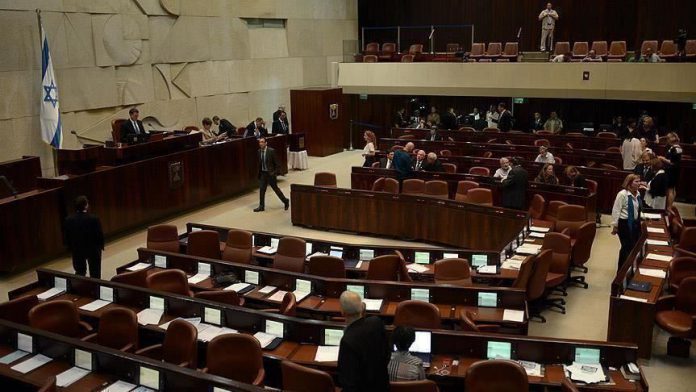 A parliamentary committee finalized a bill on Wednesday to dissolve the Knesset (Israel’s parliament) and hold early election, according to local media.

The bill will be put to vote by lawmakers on Wednesday.

Lawmakers still have until midnight before a three-week deadline for the Knesset to form a government expires.

If passed, early election will be held on March 2, 2020, the third in one year amid an unprecedented political deadlock in Israel’s history.

Prime Minister Benjamin Netanyahu and his challenger Benny Gantz, the leader of the Blue and White alliance, failed to form a government after the September