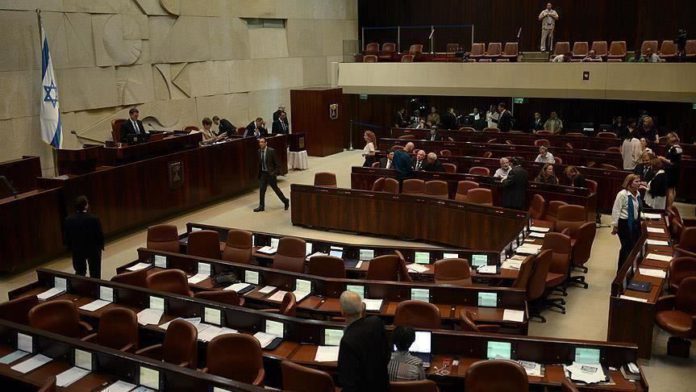 The Knesset approved late Thursday Israel’s normalization agreement with the United Arab Emirates (UAE) with an overwhelming majority, according to state-run media.

Some 80 lawmakers out of 120 voted in favor of the agreement, while only 13 deputies voted against it, Israeli Public Broadcasting Corporation KAN reported. Twenty-seven parliamentarians did not participate in the vote, Times of Israel said.

The deal now needs a go-ahead from the Cabinet to enter into force.

The Arab-majority Joint List, consisting of 15 lawmakers representing Israeli Palestinians, had earlier declared they would vote against the agreement.

Bahrain and the UAE agreed to establish full diplomatic, cultural, and commercial relations with Israel after signing the controversial agreements on Sept. 15 at the White House.

Many countries, including Turkey and Iran, denounced the deal, while Palestinians slammed the treaty as “stab in the back.”

Egypt in 1979 and Jordan in 1994, also formalized relations with Israel, which has occupied Palestinian lands since at least 1967.