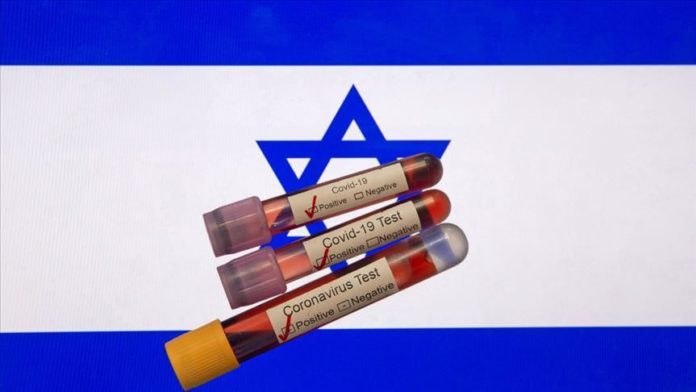 The death toll in Israel from the novel coronavirus has risen to 223 after one more person died over the past 24 hours, the Health Ministry said Friday.

According to the ministry, 134 new cases were reported in the country, bringing the tally to 16,003.

At least 8,758 people have recovered from the virus.

The government has taken some measures to stem the spread of the virus, including the closure of all education institutions and banning gatherings of more than two people.

Tel Aviv has also banned the entry of foreign citizens except those with Israeli residency.

Nearly 3.27 million cases have been reported worldwide, with the death toll surpassing 233,500 and more than 1 million recoveries, according to data compiled by Johns Hopkins University in the US.