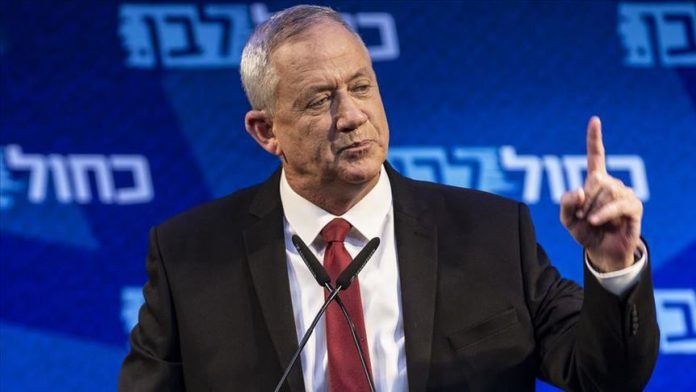 Benny Gantz informed Israeli President Reuven Rivlin of his failure hours before a deadline to form a coalition.

Rivlin is expected to ask parliament to find a candidate to get the support of 61 Knesset members to form the government in 21 days. If any lawmaker cannot command a majority, Israel will go to snap elections.