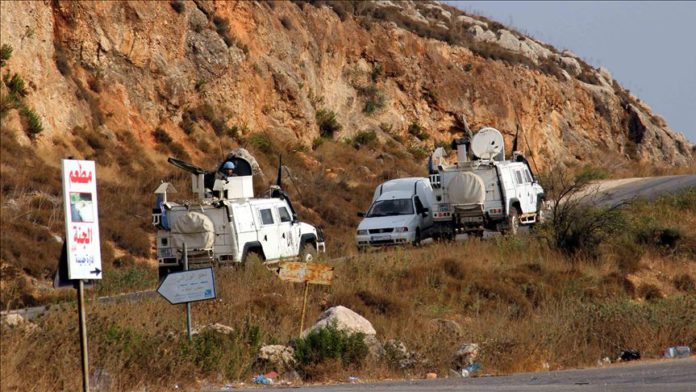 Lebanon is prepared to defend itself against Israel’s attacks, which are in violation of the 2006 UN Security Council (UNSC) resolution, Lebanese President Michel Aoun said on Saturday.

In a televised address, the president said Israel’s attacks in southern Lebanon had once again flouted UNSC Resolution 1701, which calls for full cessation of hostilities and Israel’s withdrawal from southern Lebanon.

Aoun asserted that Lebanon remains willing to abide by the resolution and resolving all disputes under UN supervision.

“We are committed to defend ourselves, our land, our water, and our authority. We will not compromise on this matter,” he said.

The president’s comments come after Israeli forces bombed the border town of Kafr Shuba on July 27 because of a “security incident.”

On the same day, Lebanon said it would lodge an official complaint with the UNSC.

The Israeli military claimed it had “thwarted an infiltration attempt by Hezbollah” in the Jabal Ros area.

Hezbollah, however, denied the claim, saying: “There was no clash or shooting on our part in the events that took place today on the southern border in Lebanon, but rather it was only one party which was the fearful, anxious, and tense enemy.”

It also vowed to respond to the killing of one of its members in “Israeli aggression” in Syria’s capital Damascus last week.

Israel has recently increased the number of troops along its northern borders in anticipation of retaliatory attacks by Hezbollah.