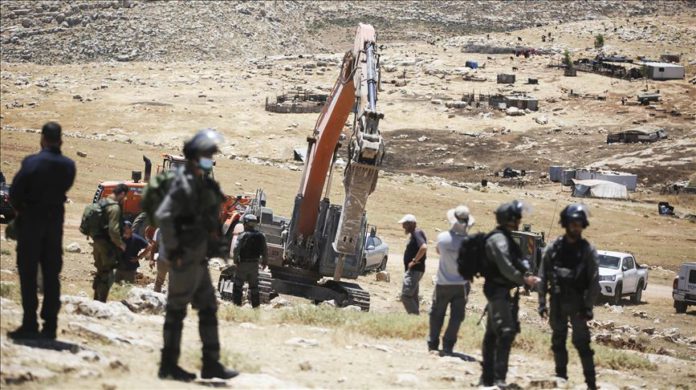 The Israeli plan to annex parts of the occupied West Bank is “immoral,” a Kashmiri human rights defender said Monday.

“As a resident of Jammu and Kashmir, I know what illegal annexation means. We know the pain of someone else deciding about your land, rights and future,” said Khurram Parvez, coordinator of the Jammu and Kashmir Coalition of Civil Society, a group of several rights organizations.

Israeli Prime Minister Benjamin Netanyahu had vowed to start annexing all settlement blocs and the Jordan Valley in the occupied West Bank as of July 1.

Speaking to Anadolu Agency, Parvez said while nearly the entire world opposes Israeli annexation plan, major world powers have been silent about the “annexation of Kashmir.”

He said India’s claim of Kashmir being “an integral part of its Union” has gone uncontested for years.

“Annexation of Palestinian land should stop but all annexations must end. It is an abuse of human rights,” he said.

On Aug. 5, 2019, the Indian government revoked Article 370 and other related provisions from its constitution, scrapping the country’s only Muslim-majority state with its autonomy. It was also split into two federally administered territories.