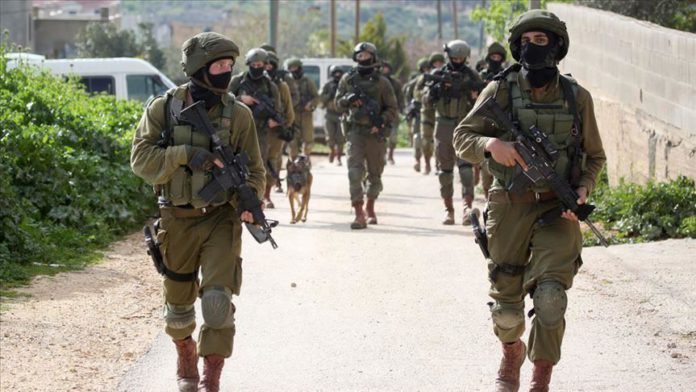 The agreement by the new coalition government of Israel to annex significant parts of the occupied Palestinian West Bank after July 1 would violate a cornerstone principle of international law, a group of UN experts said Tuesday.

Forty-seven of the independent Special Procedures mandates appointed by the Human Rights Council said such move by Israel “must be meaningfully opposed by the international community”’.

“The annexation of occupied territory is a serious violation of the Charter of the United Nations and the Geneva Conventions, and contrary to the fundamental rule affirmed many times by the United Nations Security Council and General Assembly that the acquisition of territory by war or force is inadmissible,” they said in their statement.

The experts said that Israel’s stated plans for annexation would extend sovereignty over most of the Jordan Valley and all of the more than 235 illegal Israeli settlements in the West Bank.

They said the move would amount to taking approximately 30% of the West Bank.

The so-called “Peace to Prosperity” plan released by the administration of US President Donald Trump late January endorsed the annexation of the territory.

The UN said on many occasions that the 53-year-old Israeli occupation is the source of profound human rights violations against the Palestinian people.

They include extensive infringements of privacy rights, restrictions on the media and freedom of expression, the targeting of women activists and journalists, detention of children, poisoning by exposure to toxic wastes, forced evictions, and displacement.

The violations also include economic deprivation and extreme poverty, arbitrary detention, lack of freedom of movement, food insecurity, discriminatory law enforcement, and the imposition of a two-tier system of disparate political, legal, social, cultural, and economic rights based on ethnicity and nationality.

“Palestinian and Israeli human rights defenders, who peacefully bring public attention to these violations, are slandered, criminalized, or labeled as terrorists,” they said.

“Above all, the Israeli occupation has meant the denial of the right of Palestinian self-determination.”

They noted that twice before, Israel had annexed occupied land — East Jerusalem in 1980 and the Syrian Golan Heights in 1981.

On both occasions, the UN Security Council immediately condemned the annexations as unlawful but took no meaningful countermeasures to oppose Israel’s actions.

“This time must be different. The international community has solemn legal and political responsibilities to defend a rules-based international order, to oppose violations of human rights and fundamental principles of international law, and to give effect to its many resolutions critical of Israel’s conduct of this protracted occupation.”

Among the 47 experts are special rapporteurs Michael Lynk — on the situation of human rights in the Palestinian Territory occupied since 1967 — Agnes Callamard — on extrajudicial, summary or arbitrary executions — David Kaye — on the promotion and protection of the right to freedom of expression — and David R. Boyd — on human rights and the environment.