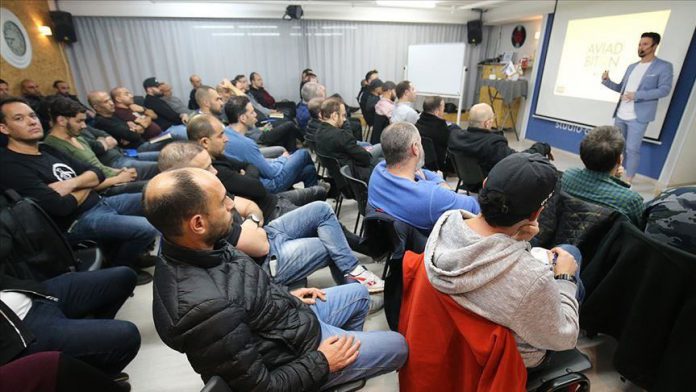 Israeli men come to Turkey to have hair transplant operations despite strained political relations between Israel and Turkey.

Health tourism is growing in daily in Turkey and advertisements related to hair transplantation in Turkey are seen everywhere in Israel, including on YouTube.

Japan mulls to delay imperial ceremony due to COVID-19