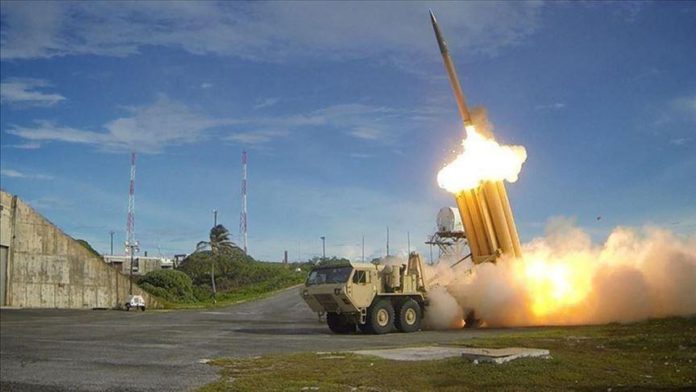 The Israeli Security Agency said on Thursday it interrogated more than 20 Israelis over suspicions that they illegally developed, manufactured and sold weapons to a foreign country.

In a statement, the agency said the suspects, including veterans of the security industry, were involved in illegally selling loitering missiles to an Asian country, without naming which nation.

The investigation, it said, also found the suspects received operational orders from people tied to this foreign country and in return received money and other benefits.

“This affair underscores the potential damage to the security of the state inherent in illegal transactions carried out by Israeli citizens with foreign elements, including the concern that such technology could reach countries hostile to Israel,” the Times of Israel newspaper quoted the ISA as saying.

14th round of 2020 F1 season starts at Intercity Istanbul Park