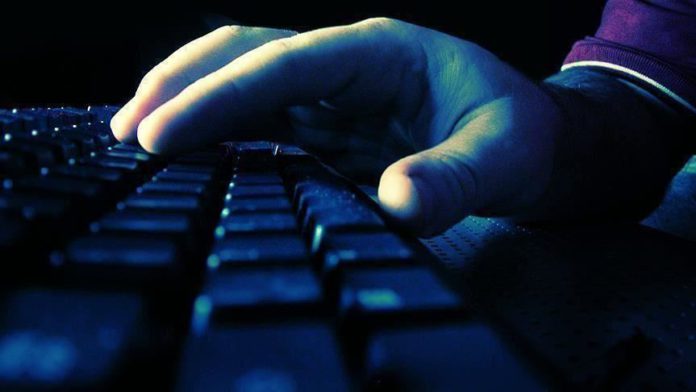 Israeli websites on Thursday were subjected to extensive cyberattack coinciding Israeli celebration of the so-called “Jerusalem Day”, according to the local media.

The Jerusalem Post daily said that many hacked sites displayed a video and anti-Israel message in Hebrew and English saying: “The countdown of Israel destruction has begun since a long time ago.”

It noted that a group called “Hackers_Of_Savior” credited the cyberattack.

The cyberattack coincides with “Jerusalem Day” which Israelis commemorates for what they claim as the city’s “unification” during the 1967 Arab-Israeli war according to the Hebrew calendar.

The Palestinians, for their part, see it as the beginning of the occupation of East Jerusalem.