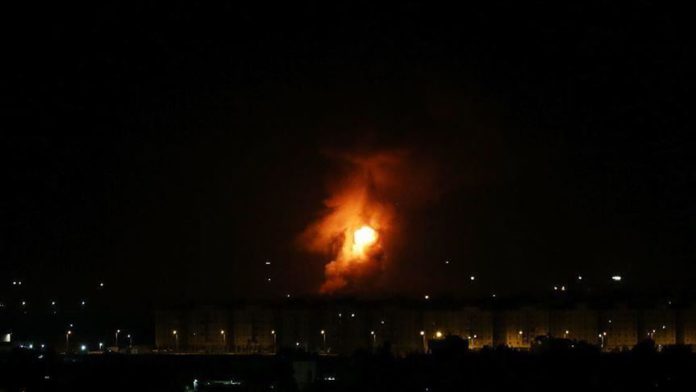 Israeli army spokesperson Avichay Adraee announced on social media that the move was in response to an attempt yesterday to attack the occupied Golan Heights.

Underlining that Israel will continue to respond to attacks against it, he said it held the Assad regime responsible for such attacks against Israel from Syrian territory.

Since the beginning of the Syrian crisis in 2011, Israel has carried out hundreds of airstrikes against targets in Syria, including on Assad regime military sites and Iranian-backed groups.