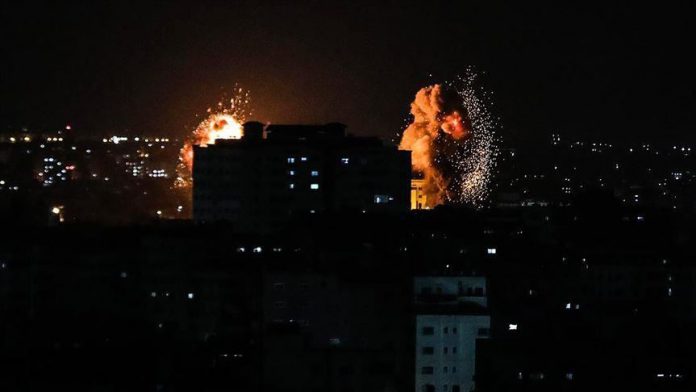 Positions belonging to the Izz ad-Din al-Qassam Brigades, Hamas’ military wing, were hit by missiles launched from Israeli warplanes, said sources who said there were no casualties according to initial assessments.

The Israeli military claimed the airstrikes were carried out in response to rockets launched from Gaza into Israel.

Anadolu Agency website contains only a portion of the news stories offered to subscribers in the AA News Broadcasting System (HAS), and in summarized form. Please contact