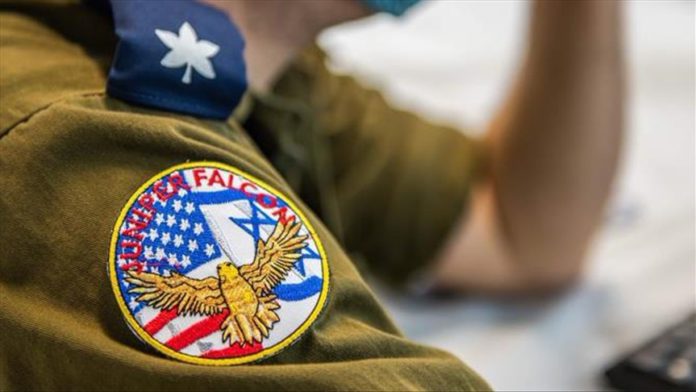 Israel and the US kicked off a joint military exercise Thursday simulating an attack on Tel Aviv.

Israeli army spokesperson Avichay Adraee said on Twitter that the exercise, dubbed “Juniper Falcon,” was launched by the US army and the Israeli Air Force’s Air Defense Division.

The US military is taking part in the exercise under the authority of the US European Command (EUCOM).

He said the exercise, which is being conducted at various locations in both Israel and Germany, aims to enhance Israel’s defense readiness and capability in facing various threats and to expand strategic cooperation with the US.

He added that the exercise is being conducted in accordance with the guidelines of COVID-19 mitigation measures to protect the participants from infection.