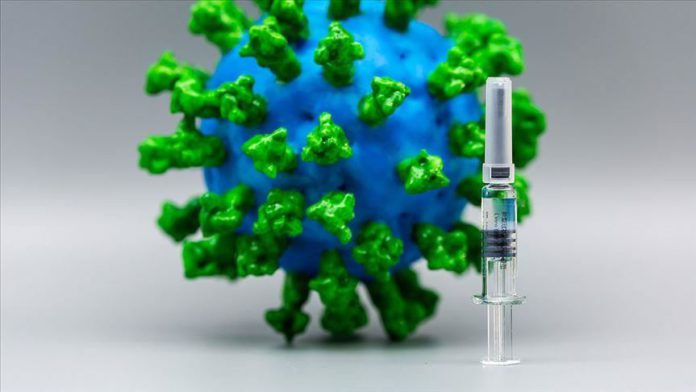 In the wake of last week’s controversial normalization deal between the two countries, a UAE firm and an Israeli company have signed a pact to cooperate on research into COVID-19, United Arab Emirates state-run news agency WAM reported on Sunday.

The deal between Emirati APEX National Investment and Israel’s TERA Group is considered an outgrowth of the normalization deal between Abu Dhabi and Tel Aviv.

“The cooperation with TERA Group is the first business to pave the way for trade, economy and effective partnership between the Emirati and Israeli business sector,” WAM cited Khalifa Yousef Khoury, the head of APEX, as saying.

Under the agreement, the companies will cooperate on developing a device that will accelerate knowledge of the virus with high precision.

APEX works in the field of public investment, including the health sector, while the TERA Group, found in 2003, works as part of the Israeli Weizmann Institute of Science, and has investments in research and development.