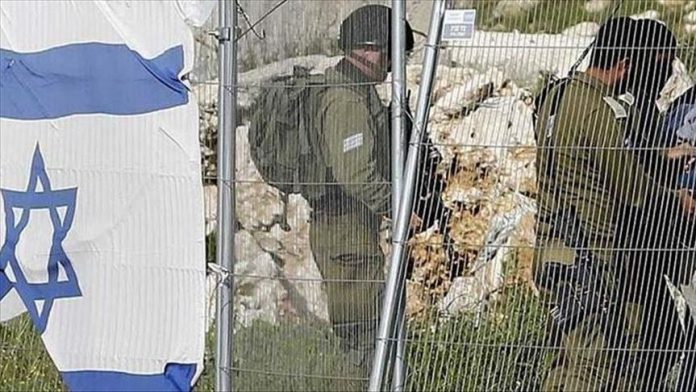 According to Israeli daily Haaretz, Naftali Bennett, who is also the head of New Right party, established a task force to develop plans for the future of Area C of the West Bank and then advocate them.

“During the past few weeks settlers’ leaders in the West Bank have been invited to series of meetings … where they raised issues to be advanced in the upcoming months,” Haaretz reported.

According to the newspaper, the proposed plans