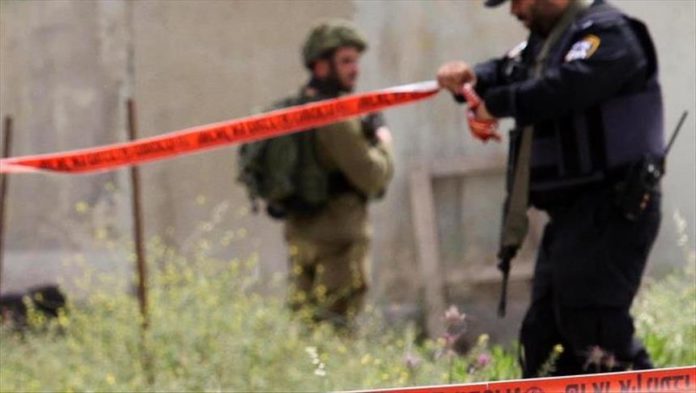 An Israeli soldier patrolling the border with Egypt was injured by stray bullets from inside the Egyptian territory, according to the Israeli military on Saturday.

A military statement said the soldier was lightly wounded by the stray fire from inside Egypt.

There was no comment from the Egyptian side on the report.

This is the second incident this month after the Israeli army said on Feb. 13 that a soldier was hit by stray bullets near the border with Egypt.

The Israeli army said that the soldier had been injured in a shootout between Egyptian security forces and drug traffickers near the border. 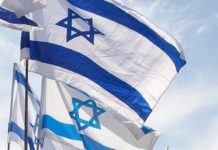 Fire breaks out at gas plant in eastern Iran