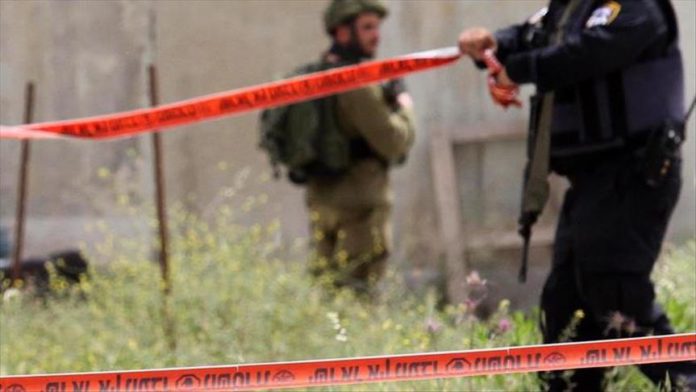 An Israeli settler was stabbed to death by a knife-wielding Palestinian man in the city of Petah Tikva in central Israel, Israeli police said on Wednesday.

“The results of the investigation say that the suspect, 46, is a resident of Nablus, in the northern West Bank,” police said in a statement.

The statement said the Palestinian suspect was arrested with the knife in his possession.

Police said a “national motive” could be behind the stabbing.