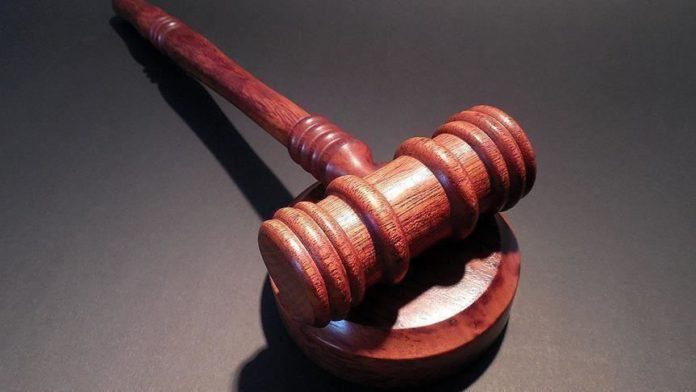 An Israeli court on Monday sentenced a Jewish settler to life in prison for a 2015 arson attack in which a Palestinian baby and his parents were burned alive in the occupied West Bank.

In July 2015, Riham and Saad Dawabsheh and their 18-month baby were burned alive when settlers set on fire their home in the village of Douma in Nablus. Another child sustained severe burns in the attack.

At the time, the Israeli government considered the incident a “terrorist” attack, but the Palestinian leadership and human rights groups accused Israel of not being serious in pursuing the assailants.

Ben-Uliel was convicted of murder in May.

The Jerusalem Post newspaper said that the settler’s defense team would file an appeal with the Israeli Supreme Court.

Nasr Dawabsheh, speaking on behalf of his family, told Anadolu Agency that the verdict was “not enough.”

He noted that the family would go to the Israeli Supreme Court to demand stripping the settler of Israeli citizenship and demolition of his home.

“The occupying state [Israel] secures a home for the settler in a settlement [built] on a private Palestinian land, from which he practiced terrorism,” he added, referring to the Esh kodesh settlement, near the Palestinian town of Douma.

Iconic Bat Out Of Hell star Meat Loaf dies at 74