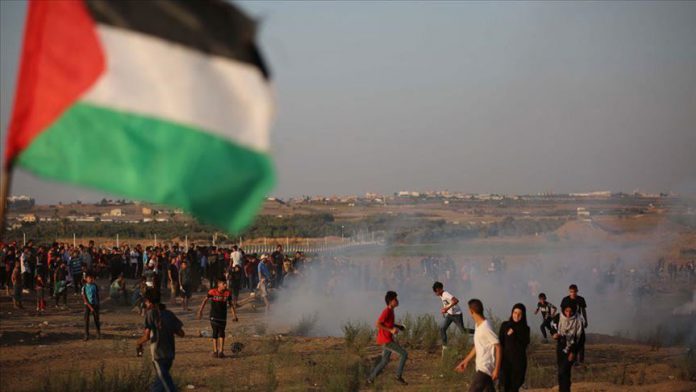 At least 21 Palestinians have been martyred by the Israeli army in two days of escalation in the Gaza Strip, the Palestinian Health Ministry said in a statement Tuesday.

The ministry added that 69 others were injured by Israeli raids on the blockaded strip.

On Wednesday morning, the Al-Quds Brigade, the armed wing of the Islamic Jihad group, said that one of its field commanders had been killed in an Israeli raid.