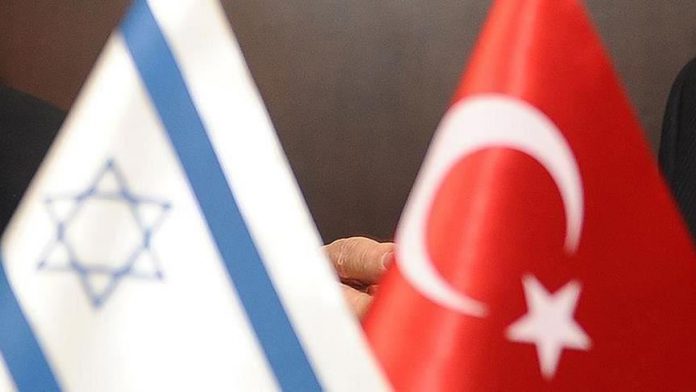 Israel’s official radio station claimed on Sunday that Turkey said it was ready to negotiate with Tel Aviv on transferring Israeli natural gas to Europe.

“Ankara has expressed its willingness to enter into negotiations with Jerusalem on transferring Israeli gas supplies to the European continent through Turkish territory,” reported state-run Kan radio.

“A high-ranking Turkish energy source has conveyed a message in this regard to Israel, explaining that his country is waiting for the formation of a stable government in Israel and the appointment of a new energy minister to discuss this issue,” the statement said.

ANALYSIS – German-Russian media wars: one is no better than the...