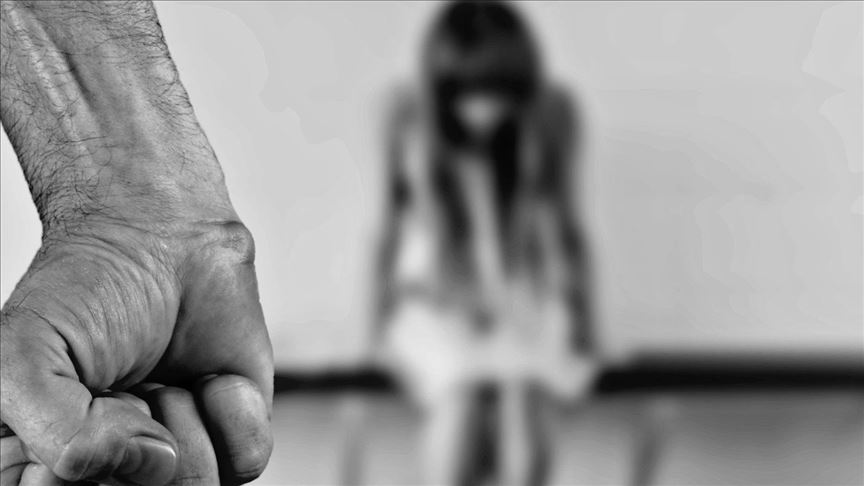 A court in Israel has ordered the detention of a prominent rabbi accused of sexually harassing women who came to him for advice and counseling.

The women said the rabbi touched them inappropriately when they went to him for counseling and warned them against speaking about his actions, saying their husbands and other people would not believe them.

One of the complainants told police she knew two other women who were subjected to similar harassment by Shriki.

Police said they were following up on the information and trying to contact the other victims.

A similar investigation was held two months ago against another rabbi for inappropriate behavior towards his male students.