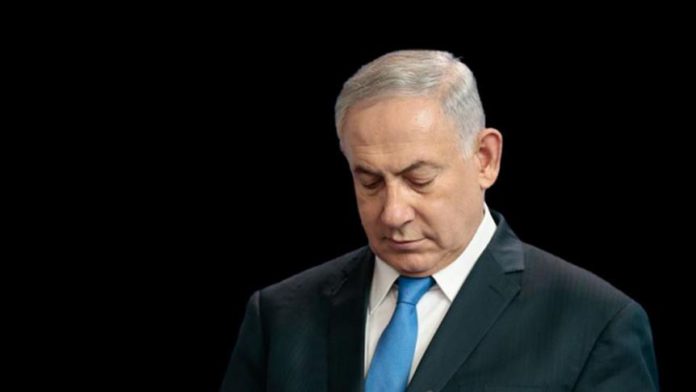 “The violence and blood spilled yesterday in Tel Aviv is on the hands of Netanyahu and his emissaries, one who sows incitement will receive blood in return”. Lapid wrote on Twitter.

Lapid also warned that the incitement against civilian protesters will “lead into a civil war”.

According to the Israeli Broadcasting Corporation, five protesters were injured during a protest outside the home of Public Security Minister Amir Ohana in Tel Aviv after being assaulted by far-right pro-Netanyahu protesters.

For his part, Israeli Defense Minister Benny Gantz called for holding the perpetrators accountable and bringing them to justice.

“No one will silence protests in Israel for as long as we are here.” Gantz wrote on his Twitter account.

The anti-Netanyahu protests erupted two months ago and intensified in recent weeks demanding his resignation over bribery accusations, breach of trust and three other corruption cases.

Hope fading for survival of 180 missing in Indian flood