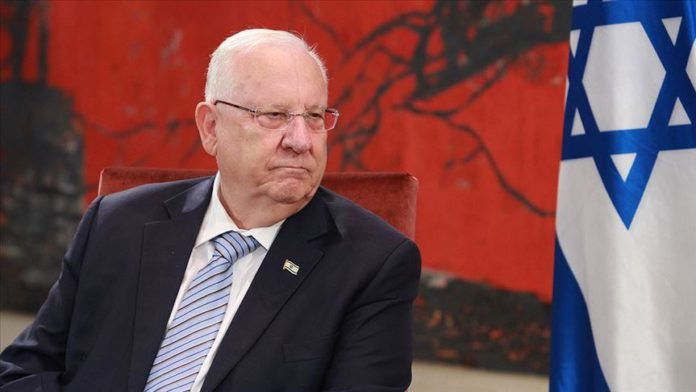 Israeli President Reuven Rivlin on Monday threatened to deal a “severe hit” to Lebanon, in case Hezbollah group launched any activities against Israel.

“Israel holds Lebanon and its government responsible for any activity that Hezbollah might commit against Israeli goals,” Rivlin said at a ceremony in held in Jerusalem.

“As long as Hezbollah remains part of Lebanon and part of its government, and as long as this group continues to exploit the people of Lebanon to serve the interests of foreign countries, the responsibility for sovereignty rests with the government of Lebanon, and it will be responsible for any action committed by Hezbollah from inside Lebanese territory.”

“Israel will not hesitate to deal a fatal blow to the enemy wherever it exists, and will never fear confrontation. The Israeli army is on standby and stands for every aggressor,” Rivlin added in statements cited by the Israeli Broadcasting Corporation.