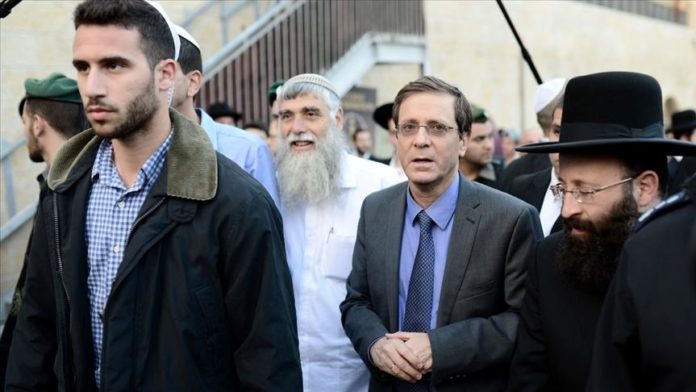 Israeli President Isaac Herzog will visit the United Arab Emirates (UAE) this weekend, marking the first ever official visit by an Israeli president to the Gulf nation.

In addition to his meeting with the Abu Dhabi crown prince, Herzog will also meet with UAE Foreign Minister Sheikh Abdullah bin Zayed, Dubai ruler Sheikh Mohammed bin Rashid al-Maktoum and other senior government officials and representatives of the Jewish community in the country.

The UAE has yet to confirm Herzog’s visit.

In September 2020, the UAE and Israel signed a US-sponsored deal to normalize their relations. Since then, the two countries exchanged official visits by senior officials and have signed dozens of bilateral agreements in various fields, including investment, banking services, and tourism.

Three other Arab states – Bahrain, Morocco, and Sudan – joined the UAE in the controversial move that came to be known as the Abraham Accords.

The normalization deals have since drawn widespread condemnations from Palestinians, who say the accords ignore their rights and do not serve the Palestinian cause.