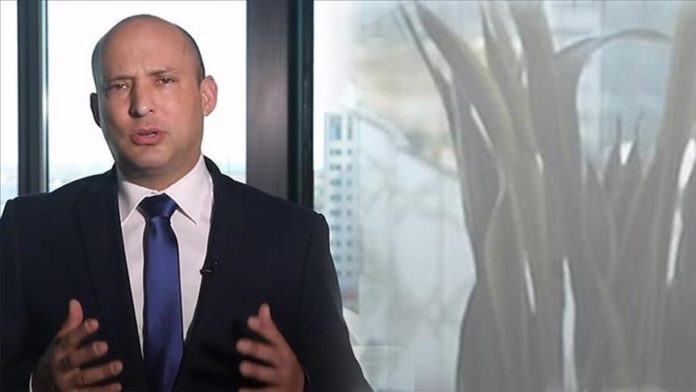 “Raeisi’s election is, I would say, the last chance for world powers to wake up before returning to the nuclear agreement, and understand who they are doing business with,” Bennett said in a televised speech during his first cabinet session since assuming the country’s premiership last week.

Bennett warned that Israel will not allow the Iranian regime to possess weapons of mass destruction.

On Saturday, Israeli Foreign Minister Yair Lapid described Raeisi as “the Butcher of Tehran” and “extremist” who is committed “to the regime’s nuclear ambitions and to its campaign of global terror.”

Voter turnout, according to the Interior Ministry, was 48.8%, the lowest in Iran’s history.

In 2018, former US President Donald Trump unilaterally withdrew Washington from the 2015 nuclear agreement with Iran, in a move aimed at bringing Tehran back to negotiations for what Trump hoped would be a “better” deal.

Talks between Iran and Western powers on reviving the pact have been ongoing in Vienna recently despite Israeli opposition.

In a related development, Israeli Army Chief of Staff Aviv Kochavi flew to Washington on Saturday on a six-day official visit and is expected to hold talks with US officials on the US intention to return to the nuclear deal with Iran, the official Israeli channel, KAN, reported.

KAN said a “window of opportunity” exists for Israel to influence the course of matters before the new Iranian president’s inauguration takes place.

US to return migrants to Mexico to secure borders