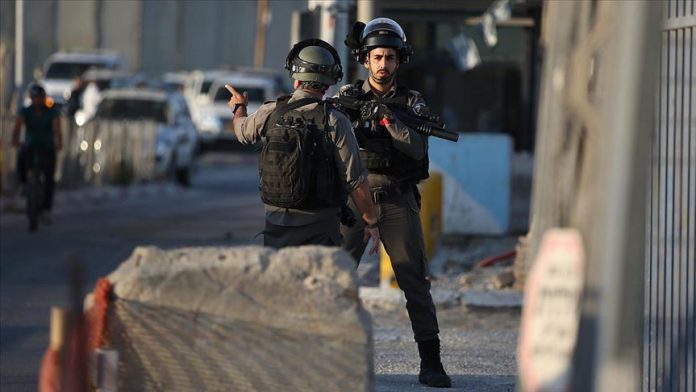 A Palestinian was shot by Israeli police after allegedly running his car into a border checkpoint and trying to stab a police officer in the West Bank’s occupied city of East Jerusalem.

In a statement, the Israeli police said that a Palestinian had rammed his car into an officer in a border checkpoint and attempted to stab the officer.

The officer was slightly wounded before the Israeli police shot the Palestinian dead.

Palestine’s Health Ministry said in a statement that “Mohamed Ali Halsa, 25, was martyred by Israeli police in the container checkpoint near Bethlehem.”

The ministry gave no