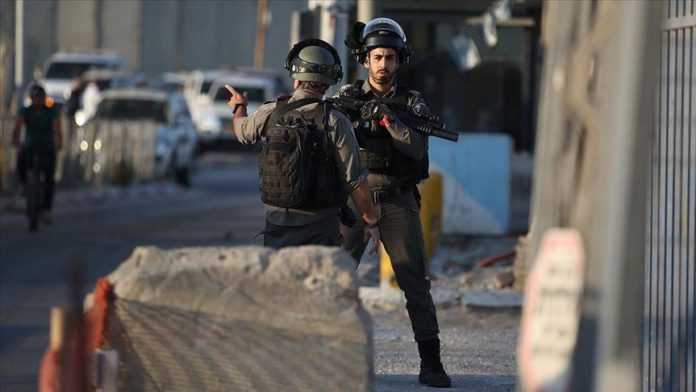 An Israeli police officer was injured Monday in an alleged stabbing attack in East Jerusalem, according to media reports in the country.

The Israeli Broadcast Corporation cited a statement by the Israeli police that there had been “suspicion of a stabbing attack” in Jerusalem.

The Tel Aviv-based Maariv daily newspaper reported that the assailant was shot without disclosing further details.

Over 10M Afghans infected with COVID-19