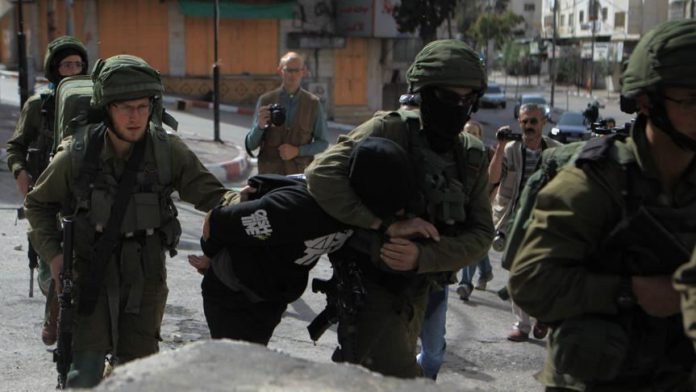 Israeli police on Tuesday detained five Palestinian women in the courtyard of Al-Aqsa Mosque in Jerusalem.

The women were detained near Al-Rahma gate of Al-Aqsa Mosque, said the Jerusalem Islamic Waqf, a Jordan-run organization responsible for overseeing the city’s Islamic and Christian sites.

The Israeli police gave no reasons for the detention.

Over 52.34M coronavirus vaccine shots given in Turkey to date