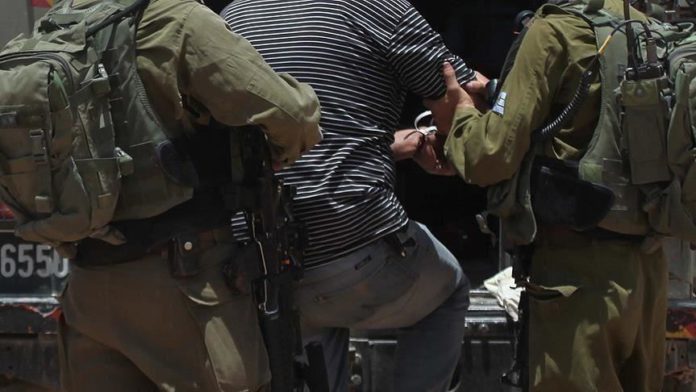 Israeli police rounded up 12 Palestinians from their homes in East Jerusalem on Wednesday for allegedly collaborating with the Palestinian Authority (PA).

In a statement, police said the suspects were detained for “suspicion that they are working for the security forces of the Palestinian Authority”.

According to eyewitnesses, Israeli forces took the 12 into custody during dawn raids on their homes in Jerusalem.

Israeli forces have stepped up arrest campaigns in Jerusalem over the past months amid tension between Tel Aviv and the PA over the former’s plan to annex parts of the occupied West Bank.

The annexation plan is scheduled to be declared by Israeli Prime Minister Benjamin Netanyahu on Wednesday.

However, uncertainty is surrounding Netanyahu’s position in the light of the International rejection to the Israeli plan along with differences with the US administration on the application of the plan.

EU determined to get Brexit deal ‘but not at any cost’