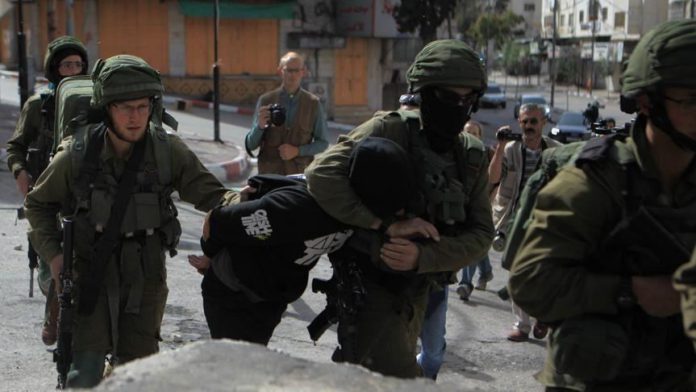 Israeli police rounded up 15 Palestinians in raids on their homes in the town of Issawiya in East Jerusalem early Tuesday, according to local sources.

It remains unclear the reason of the arrests or summoning.

Israeli authorities have invited the ire of Palestinian residents in Issawiya in recent months after stepping up raids, arrests and house demolitions in the town.

US stock market in bloodbath as focus shifts to dollar