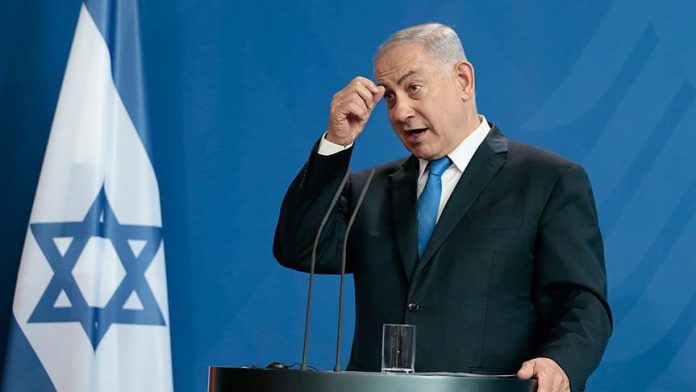 Paluch reportedly spent the last few days “in the vicinity” of Netanyahu, Knesset members and other advisers, The Jerusalem Post reported.

Israeli Channel 12 reported that Netanyahu will act according to the Health Ministry’s guidelines.

Paluch tested positive hours after her husband was hospitalized with the virus, said Channel 12.

The number of deaths in Israel from the virus totals 15 while the number of cases has surpassed 4,000 and 132 people have recovered.