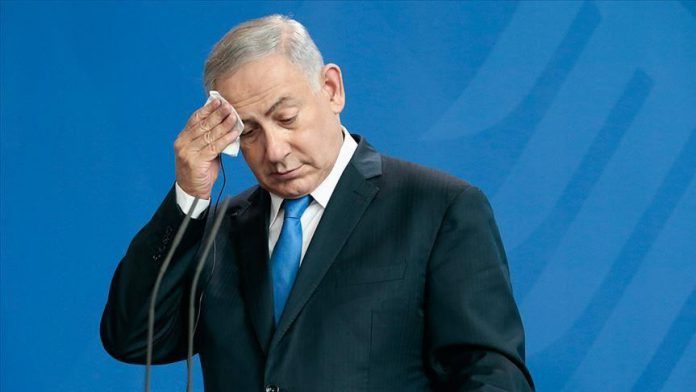 “A few minutes ago, I announced to the speaker of the Knesset that I was withdrawing the request for immunity and I will disprove the claims made against me,” Netanyahu wrote on his Facebook page.

The Israeli PM has been facing charges which include bribery, fraud and breach of trust in three different cases.

The premier said that he had informed Yulli Edelstein, the Knesset speaker (Israeli parliament), of his decision on Tuesday morning.

Hovewer, he said: “I will not