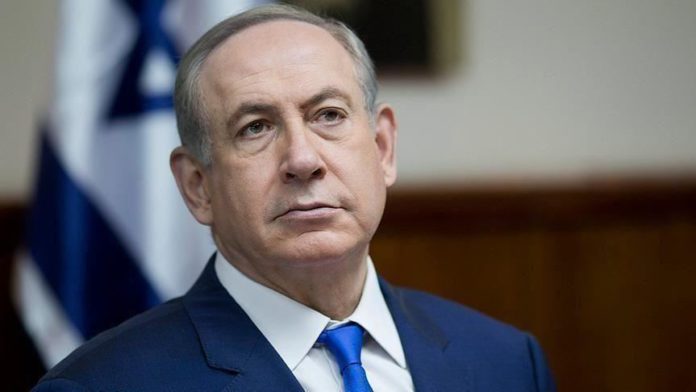 Israeli Prime Minister Benjamin Netanyahu said Sunday he has agreed to extend national budget negotiations by 100 days in order to avoid sending the country to its fourth parliamentary elections in less than two years.

“This is the time for unity and not for elections,” Netanyahu said.

The country’s lawmakers had to pass a national budget or approve a 100-day extension by midnight Monday at the latest or the Israeli Knesset would automatically be dissolved, paving the way for November polls.

Meanwhile, in a statement to the Yedioth Ahronoth daily newspaper, Defense Minister Benny Gantz, leader of the Blue and White party, accused Netanyahu of political manipulation.

The issue of approving the annual budget was at the core of the dispute between the parties of the coalition government.

Netanyahu had been backing the adoption of a single-year budget for 2020 while Gantz was pushing for a two-year plan.

Israel has held three rounds of elections on April 6 and Sept. 17 of last year and March 2 of this year.

Following the March polls, the Likud party led by Netanyahu and Gantz’s Blue and White party agreed to form a coalition government on April 20.

According to the three-year power sharing deal, Netanyahu will serve as prime minster for the first 1.5 years and Gantz will assume the post for the other 1.5 years.

Kabul calls for end to occupation in Nagorno-Karabakh