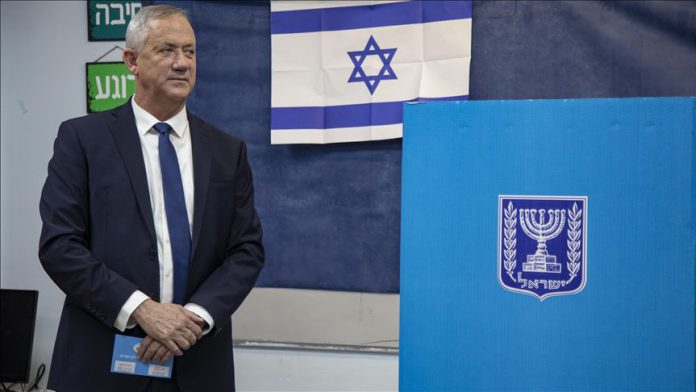 Gantz, leader of the Blue and White party, had 48 hours to complete the process after being given a mandate by President Reuven Rivlin.

Disagreements between the two parties led to not forming the government, it said.

Rivlin had agreed to extend a Monday deadline to Wednesday for Gantz to form the government.

The Knesset, Israel’s parliament, can vote

Pakistan premier says 'Absolutely not' to US bases