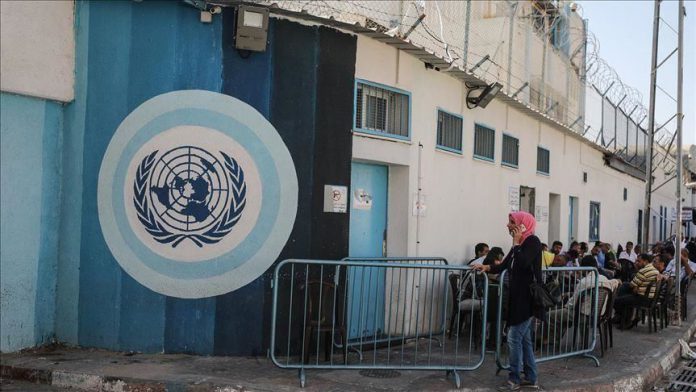 A UN report found that the fiscal cost of Israeli occupation for the Palestinian people in 2000-2017 period is estimated at $47.7 billion, or three times the size of the Palestinian economy in 2017.

Mutasim Elagraa, an economist with the UN Conference on Trade and Development (UNCTAD), discussed the report Monday at a news conference in Geneva.

“In the last decade, several UNCTAD studies and reports have addressed the Palestinian fiscal leakage to Israel,” said Elagraa.

The report — entitled Economic cost of the Israeli occupation for the Palestinian people: Fiscal aspects — will be presented to the UN