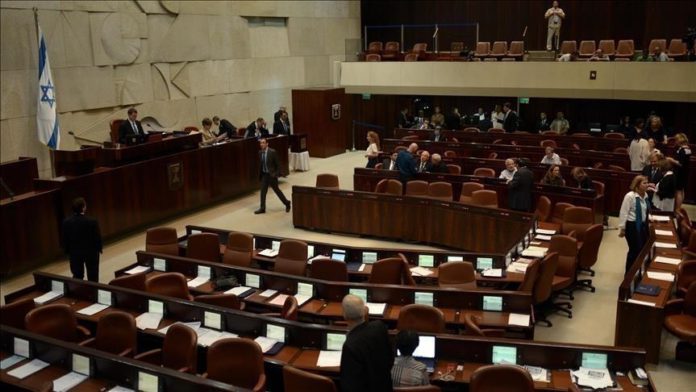 Frej, who is also an Arab lawmaker in the Knesset (Israel’s parliament) tweeted that the police had “desecrated” Shireen Abu Akleh’s memory, adding they “showed zero respect for the mourners” and produced “a needless flare-up.”

The UN, the EU and dozens of officials and diplomats worldwide, including US congress members, condemned the Israeli suppression of Palestinian mourners participating in the journalist’s funeral.

On Friday, Israeli police surrounded mourners and used stun grenades and batons to assault pallbearers carrying Abu Akleh’s casket as it was being carried out of the French hospital in East Jerusalem’s Sheikh Jarrah neighborhood.

Abu Akleh, a veteran 51 year-old journalist, was covering an Israeli military raid near the Jenin refugee camp in the occupied West Bank when she was shot dead on Wednesday. Palestinian officials and her employer, Al Jazeera, say she was murdered by Israeli forces. 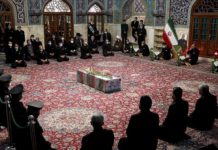 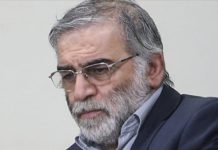 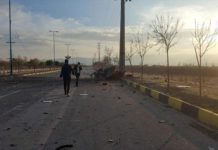 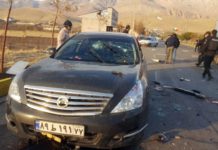