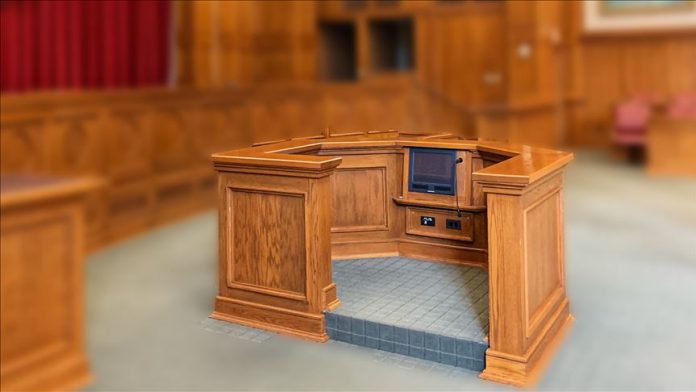 An Israeli who illegally crossed into Jordan appeared before the State Security Court on Monday.

Konstantin Kotov faces charges of illegal entry into the kingdom and possession of drugs, the state-run Almamlaka television reported.

During the trial session, Kotov pleaded not guilty to drug possession, while he admitted he had crossed illegally into Jordanian territory.

The Israeli Foreign Ministry said it was following Kotov’s situation and was in touch with him, his family, and Jordanian authorities.

Jordan has diplomatic relations with Israel, with which it has signed a peace agreement in 1994.

* Bassel Barakat contributed to this report

People held for May Day rallies in Istanbul released