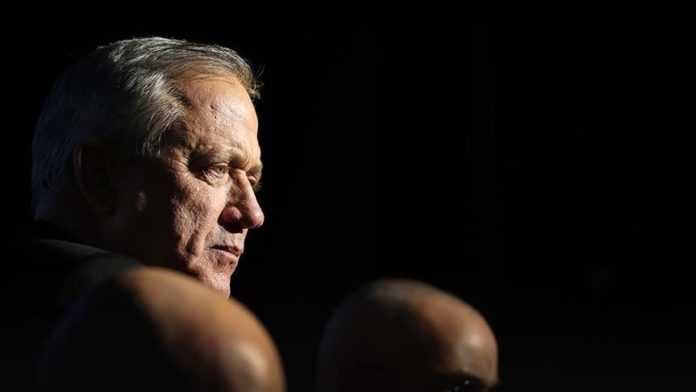 Israel’s defense minister on Thursday thanked the leaders of the US and United Arab Emirates for his country’s controversial peace deal announced today with UAE.

“I would like to thank first and foremost US President Donald Trump, a true friend of Israel, Prime Minister Benjamin Netanyahu, and [UAE Crown Prince] Sheikh Mohammed bin Zayed,” Benny Gantz, also the alternate prime minister, said in a statement.

“The agreement expresses the alliance between regional countries that are interested in regional stability and cooperation,” he said.

According to Gantz, the agreement will have positive implications for the future of the Middle East as a whole and on Israel’s position in the world and the region.

Yair Lapid, the head of Israel’s leftist Yesh Atid party, also congratulated Netanyahu on the normalization of relations with the UAE.

Lapid stressed the importance of increasing Israel’s diplomatic relations with other nations.

He also thanked Trump for his role in bringing about the diplomatic breakthrough.

Israel and the UAE have agreed to normalize relations, Trump said Thursday, in a move forestalling Israel’s controversial plans to annex large swathes of the occupied West Bank.

A joint statement from the US, UAE, and Israel said the “breakthrough” will promote “peace in the Middle East region and is a testament to the bold diplomacy and vision of the three leaders,” referring to Trump, Crown Prince Mohammed, and Netanyahu.