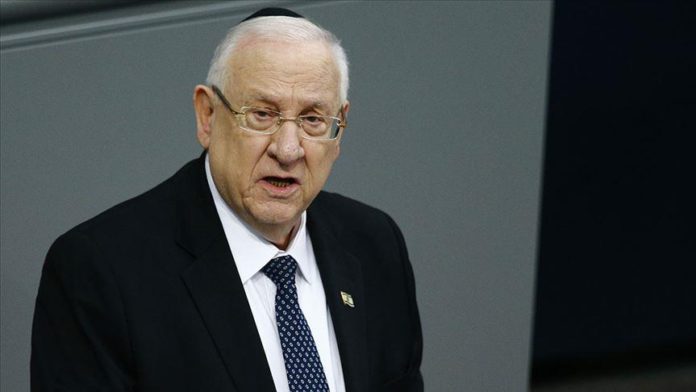 Vogelman presented the official results of the early general elections to Rivlin in an official ceremony.

“I sincerely hope elected officials will hear the people of Israel, heed its demand for unconventional cooperation, collaboration between sectors, and focused and dedicated work for all Israelis,” Rivlin said in a joint press conference with Vogelman following the meeting.

Rivlin is scheduled to meet with 13 party leaders elected to the Knesset on April 5, after which he will assign the task of forming the government to one of the representatives.

Following his talks with party representatives, Rivlin will announce on April 7 the candidate assigned to form the next coalition government.

The results of Israel’s early general elections show that a new coalition crisis awaits the country.

The specter of fifth elections looms in Israel as Israeli Prime Minister Benjamin Netanyahu’s camp, comprising Likud and allied right-wing parties, fell short of winning the 61 seats in the Knesset required to form a government, gaining only 59.

The polls showed that parties in the left bloc also failed to reach the required seats to form a coalition government.