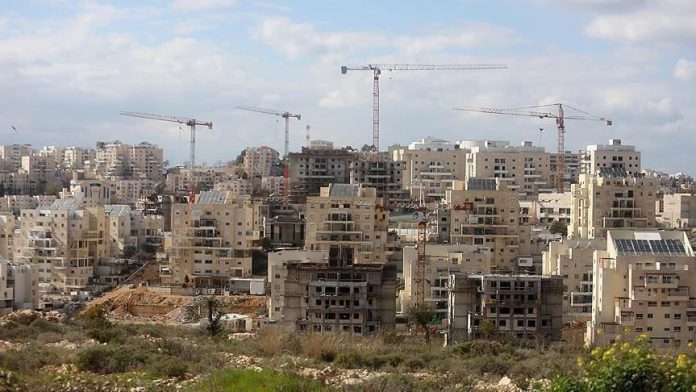 A group of “concerned” former Israeli ambassadors, politicians and award winners urged the European Union on Friday to “ban the import of settlement goods in order to support a just future for Israelis and Palestinians.”

Israeli settlements are the “leading cause of human rights violations against Palestinians”, a letter published by the Guardian, said.

“We, concerned citizens of Israel, welcome the recent ruling of the European court of justice, which in confirming that Israeli settlement products cannot be labelled as originating in the State of Israel, reaffirmed the illegality of settlements and the importance of international law,” the letter

Israel lockdown may last for another year: Netanyahu