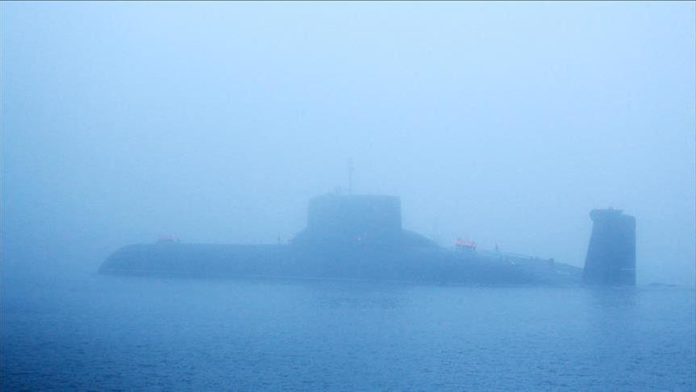 The Israeli government is expected to vote Sunday on forming an inquiry commission to look into corruption suspicions in a submarine deal five years ago that came to be known as “Case 3000”.

Foreign Minister Yair Lapid on Sunday described the case as “the most serious security corruption case in the history of Israel.”

“Every stone must be turned in order to reach the truth,” Lapid said on Twitter.

Last week, Israeli Defense Minister Benny Gantz said” the establishment of the commission of inquiry is a necessary step in maintaining Israel’s security.”

The case is related to two deals signed between the Israeli government and the German Thyssen Krupp to buy three submarines for three billion euros ($3.4 billion), a doubled price from its original price.

The deal involved allegations of misconduct by senior Israeli officials, including a former chief-of-staff.

While former Israeli Prime Minister Benjamin Netanyahu was not mentioned in the inquiry over the case in the past, the commission is expected this time to examine Netanyahu’s act to the deal and to examine whether the submarines were necessary.

Turkey refuses to stand by humanitarian crisis in Syria