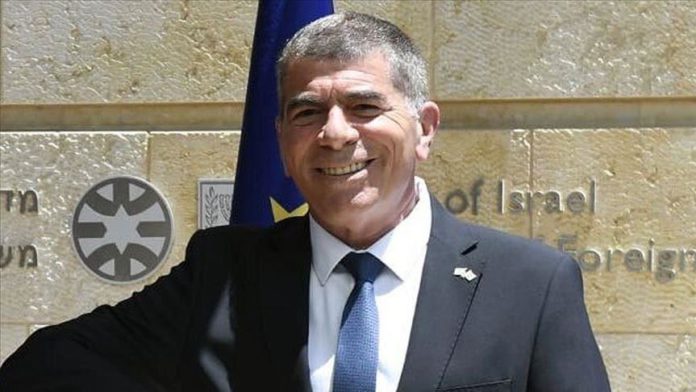 The move came days after US President Donald Trump announced a deal between Israel and the UAE to normalize their relations.

Despite reports that the deal halted Israel’s controversial plan to annex parts of the West Bank, Israeli Prime Minister Benjamin Netanyahu confirmed his government’s continued commitment to the annexation plan.

The Gulf state of Oman confirmed its support for the deal.

The official Oman News Agency on Friday quoted unnamed sources at the country’s Foreign Ministry as saying the “Sultanate of Oman supports the deal.”

Like its neighboring Gulf state of Bahrain, it called the agreement a “historic” move.

Israeli Prime Minister Benjamin Netanyahu Friday thanked Egyptian President Adel-Fattah el-Sisi and the governments of Oman and Bahrain for their support to the normalization of relations between Abu Dhabi and Tel Aviv.