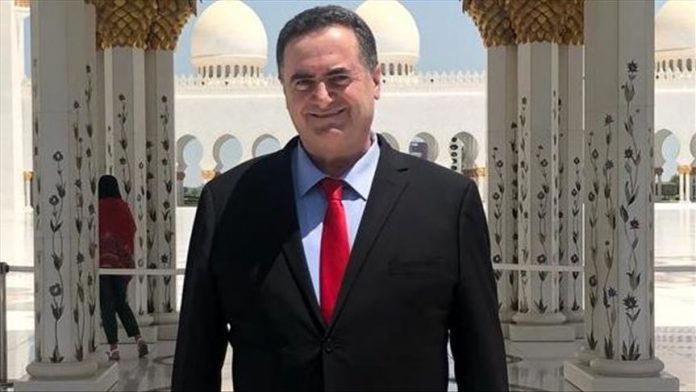 Israel’s foreign minister has canceled a visit to Dubai this month due to security concerns, The Jerusalem Post newspaper reported on Sunday.

Israel Katz, who doubles as intelligence minister, had been scheduled to attend mid-month meetings in the Gulf emirate ahead of its Expo 2020 Dubai.

Diplomats, who spoke on condition of anonymity, said Katz postponed the visit upon “instruction of security officials” amid rising tensions between Iran and the U.S. following the assassination of Qasem Soleimani, an Iranian general, in a U.S. drone airstrike in Iraq earlier this month.

Another diplomat, who also requested anonymity, said Israel was