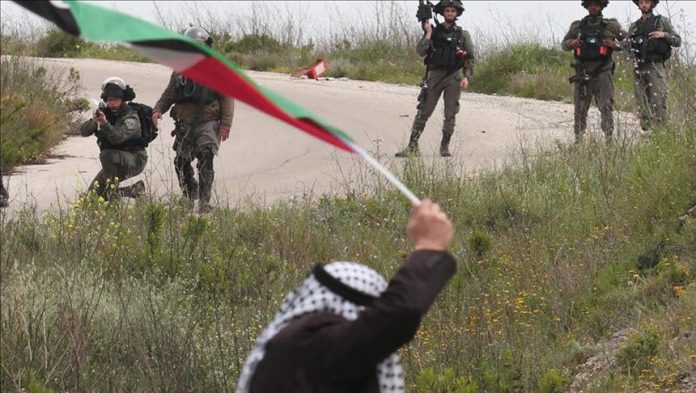 PRCS said the victims were taken to a health facility following the attack in the occupied Iseviye town in Jerusalem.

The medical group has yet to provide further details on the status of the victims.

A Facebook page monitoring developments in Iseviye, Valley Hilva Information Center, reported Israeli forces battered a group of Palestinians in the town and dogs were used.

The page reported that Palestinian activist Mohammed Abu al-Hummus, who sought to record the moment of attack, was also injured.