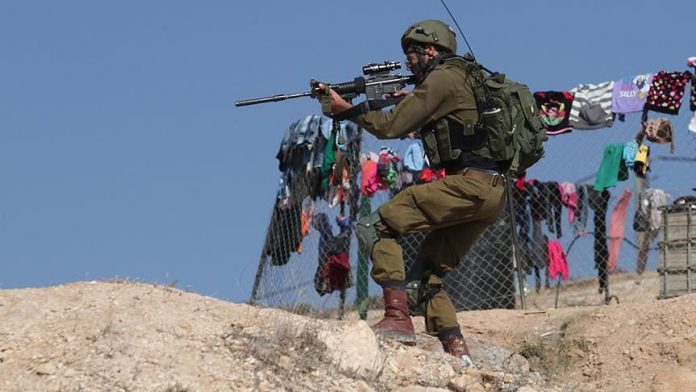 A Palestinian woman was shot and injured by Israeli forces in the West Bank city of Hebron on Wednesday, according to Israeli police.

A police statement said the woman allegedly attempted to stab an Israeli soldier near the Ibrahimi mosque in Hebron city.